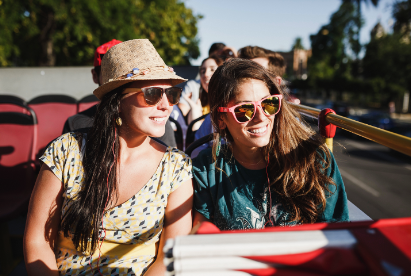 City Sightseeing was created in 1999 in Seville, Spain and this tour is still the back bone of our worldwide operations. Starting with just four tours in 2000 and initially as a joint venture between UK based Ensign Bus and newly established City Sightseeing Spain, City Sightseeing is now a well-known feature in almost 100 locations worldwide which span six of the seven continents. Our bright, cheerful and fun-filled red open top buses are sought after by tourists and visitors to some of the world’s top destinations.

It was in 1998 that the idea of the City Sightseeing brand was first conceived . After extensive market research in Seville, it was established that tourists and visitors would welcome a recognised brand in other destinations – a brand they could trust and be sure of the same quality and standards in each location. It was from this point that the synonymous red and yellow branding on double-deck open top buses was created and started to appear around the globe. The City Sightseeing franchise concept was launched at the 1999 World Travel Market in London, England.

The franchised brand started to expand around the world, initially in the UK with Glasgow and then Canberra in Australia. By 2000 the operations expanded with the introduction of UK tours in Bath, London, Edinburgh and York plus further expansion in Spain and Australia and new locations such as Istanbul, Turkey and Copenhagen, Denmark, closely followed by new tours in Italy. In 2000 a sophisticated on-line booking system was launched.

By 2002 City Sightseeing had acquired its biggest rival, Guide Friday and overnight took the brand to nearly 70 tours with 250 buses worldwide. During 2003 and 2004 City Sightseeing continued to expand and break new ground with the introduction of purpose built low-floor open top double deck buses to tours both in Spain and the UK. 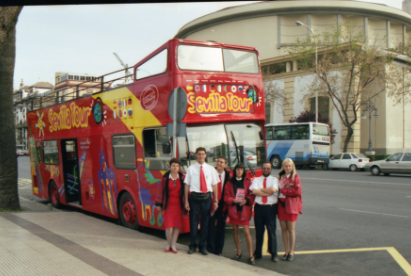 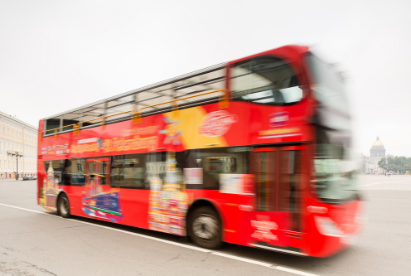 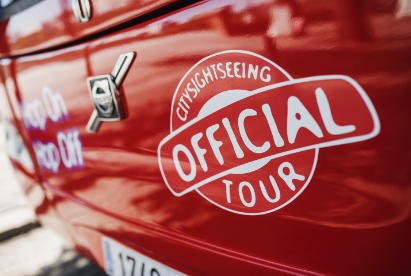 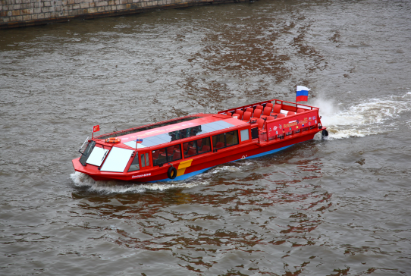 The rapid growth of City Sightseeing is due to the concept being developed along the franchise model with our tours being a combination of local bus operators introducing the brand, the re-branding of existing open top tours or new business start-ups. Having this model, the ‘local’ operators have the flexibility to introduce the right infrastructure to suit their locality whilst having the full support of City Sightseeing Worldwide.

City Sightseeing Worldwide oversee in the development of each tour and continue to monitor each location and assess quality standards and the whole visitor experience. We continually develop unique partnerships with suppliers – such as bus manufactures, ticketing and commentary systems – which is then offered to the ‘local’ operators.

All of our tours are sold on this global booking website and by a large number of well-known worldwide agents, some of which are leaders in their field - a percentage of the ticket sales revenue is then reinvested back into the global marketing of the business and for promotional purposes to help us develop the brand.